Steve McKenna is one of Australia’s leading jazz guitarists, “…he shows abundant energy and technique, married to a disciplined mature approach…” Adrian Jackson, The Age

Steve has held jazz clinics and concerts throughout Australia, Europe and Asia, including workshops with leading US guitar player Jack Wilkins. He is “… a noted teacher of jazz guitar at The Sydney Conservatorium of Music…regarded as one of Australia’s best players.”

Steve lived in Germany between 1994-2002 establishing himself as a sought after musician; playing and recording with performers including Eartha Kitt, Bob Berg, Marc Abrahams and Barbara Dennerlein. He has been featured with Radio Big Bands throughout Germany.

He was in Australia from 2002 to 2004 where he toured around under his own name and worked extensively with the world renowned Bernie McGann. He then had a one-year stint in London lecturing at the prestigious Guitar Institute and playing the festival circuit with London’s top players.

Steve is now based in Sydney playing with his new band, developing new projects and putting the final touches on his new CD New Times, to be released in late 2005. 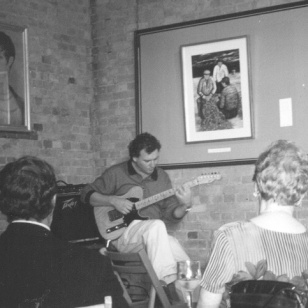 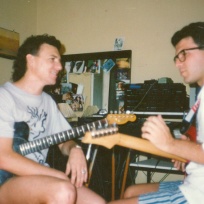 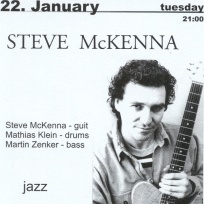 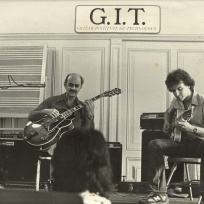 With Joe Pass at the Guitar Institute of Technology 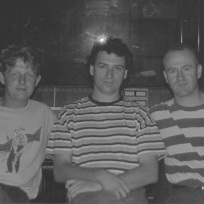 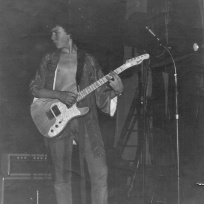 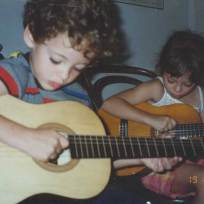